List of Federal, State and Private Polytechnics in Ebonyi State

Welcome to Samphina Academy. In this page, we will be providing you with the available List of Accredited Federal, State and Private Polytechnics in Ebonyi State, Nigeria. 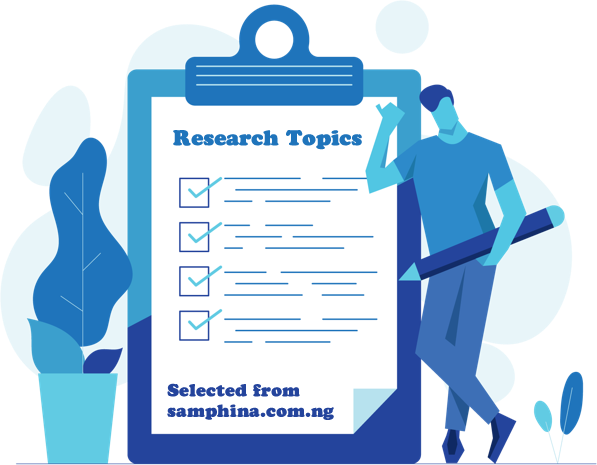 Ebonyi State (Igbo: Ȯra Ebonyi) is a state in the South-East geopolitical zone of Nigeria, bordered to the north and northeast by Benue State, Enugu State to the west, Cross River State to the east and southeast, and Abia State to the southwest. Named for the Abonyi (Aboine) River—a large part of which is in the state’s south—Ebonyi State was formed from parts of Abia and Enugu state in 1996 and has its capital as Abakaliki.

One of the smallest states of Nigeria, Ebonyi is the 33th largest in area and 29th most populous with an estimated population of nearly 2.9 million as of 2016. Geographically, the state is divided between the Cross–Niger transition forests in the far south and the drier Guinean forest–savanna mosaic in the rest of the state. The other important geographical features are the Cross River and its tributary, the River Aloma, which flow along Ebonyi’s southeastern and eastern borders, respectively; while fellow Cross River tributaries, the Abonyi (Aboine), Asu, and Eze Aku rivers run through the state’s interior.

Below is the List of Accredited Federal, State and Private Polytechnics in Ebonyi State