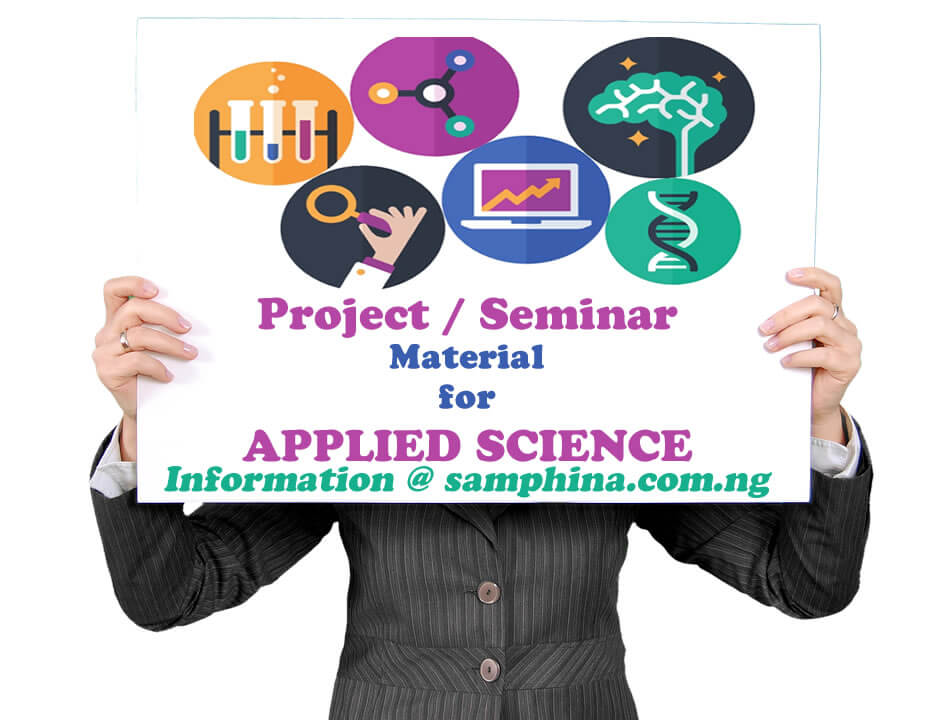 It is well known that FGM is harmful to girls and women in many ways and has short-term and long-term health consequences (UNICEF, 2017). The practice of female genital mutilation (FGM) unfortunately continues in many parts of the world. This often happens in developing countries, especially in Nigeria, where it is firmly rooted in culture and tradition, despite decades of campaigns and laws against practice. To truly assess the magnitude of the situation, it is instructive to consider some data provided by the World Health Organization (WHO, 2016). It is estimated that between 100 and 140 million girls and women worldwide have suffered female genital mutilation, and more than 3 million girls are cut every year on the African continent alone (WHO, 2012).

In Nigeria, the subjection of girls and women to hiding traditional practices is legendary (UNICEF, 2011). FGM is an unhealthy traditional practice that is inflicted on girls and women around the world. FGM is widely recognized as a violation of human rights, deeply rooted in cultural beliefs and perceptions for decades and generations, without an easy task for change. Although FGM is practiced in more than 28 African countries and scattered communities around the world, its burden can be seen in Nigeria, Egypt, Mali, Eritrea, Sudan, the Central African Republic and northern Ghana, where it was an old traditional country and traditional Cultural practice of different ethnic groups (UNICEF, 2011, Odoi, 2015). The highest prevalence rates are found in Somalia and Djibouti, where FGM is practically universal (UNICEF, 2011).

FGM is widespread in Nigeria, and Nigeria has the largest population in the world with the highest absolute number of cases of FGM, accounting for approximately a quarter of the 115 to 130 million estimated circumcised women worldwide (UNICEF, 2011). In Nigeria, FGM has the highest prevalence in the Southeast (77%) (in adult women), followed by the Southeast (68%) and the Southwest (65%), but, paradoxically, it is practiced to a lesser extent in a most extreme form in the North (UNICEF, 2011) Adegoke, 2015). Nigeria has a population of 150 million people, with a female population of 52% (Adegoke, 2015). The national prevalence rate of FGM in adult women is 41%. Prevalence rates are declining more and more in young age groups, and 37% of circumcised women want FGM to not persist (UNICEF, 2011). 61% of women who do not want FGM said it was a bad and harmful tradition, and 22% said it was against religion. Other reasons explained were medical complications (22%), painful personal experiences (10%) and the opinion that female genital mutilation is against the dignity of women (10%) (UNICEF, 2011). However, there is still considerable support for the practice in areas where it is deeply rooted in local tradition. The aim of this study is to assess the level of awareness on female genital mutilation and its implication to reproductive health among mothers in Amaifeke in Orlu local government area, Imo State.

1.3 Objectives of the Study

The overall purpose of this study is to assess the knowledge and practice of female genital mutilation among mothers with children under 15 years of age in Imo State. The specific objectives are as follows;

The research questions are formulated based on the objectives and statement of problem to include;

The following null hypothesis is tested at .05 level of significance;

1.6 Significance of the Study

The findings of this study will be of great importance and relevance to community leaders and individuals as it will convince them of the need to improve traditional values for healthier living for individuals and especially mothers as well eliminate practice of female genital mutilation to individuals’ health. Also, study will be relevant to non-governmental organizations which are interested in empowering women and individuals to address key issues of concern to fundamental rights and well-being. Also, this study will be of great importance to the government in the formulation of policy to address the practice of female genital mutilation. Finally, information gathered from this study will serve as a source of literature and guide for future research and as well serve as empirical reference for further studies.

1.8 Limitations of the Study

The study had some limitations as the researcher faced some complications during the s data collection process. Firstly, only one community in the local government was covered due to shortage of time for the research work. Secondly, some of the respondents were reluctant in filling out the questionnaire and some had language barriers and involved lots of explanation to aid the understanding of the questionnaire. Finally, time constraint was a major limitation during this study due to other academic works as well as access to relevant materials to facilitate the study.

This refers to the awareness of the existence and operation of a concept or phenomenon such as female genital mutilation in this study.

Refers to the incidence of female genital mutilation in this study.

(FGM) is defined by the World Health Organization (WHO) as all procedures which involve partial or total removal of the external female genitalia and/or injury to the female genital organs, whether for cultural or any other non-therapeutic reasons.

1.10 Organization of the Study

This research work is organized in five chapters, for easy understanding it is broken down as follows:

5.1 Summary of the Study

This study aimed to assess the knowledge and practice of female genital mutilation among mothers with children under 15 years of age in Imo State. A descriptive research design was employed and data was collected using questionnaire, data analysis was systematically done and the findings showed that pain and haemorrhage are the commonest harmful effects they know about. This study also showed that ignorance and culture are the commonest factors that influence their knowledge on the harmful effects of female genital mutilation.

Based on the findings of this study, the researcher put forward the following recommendations.

This research material “Knowledge And Practice Of Female Genital Mutilation Among Mothers With Children Under 15 Years Of Age” is for research purposes and should be used as a guide in developing your research project / seminar work. For no reason should you copy word for word (verbatim) as samphina.com.ng will not be liable for any who copied the material.

samphina.com.ng is only providing this material “Knowledge And Practice Of Female Genital Mutilation Among Mothers With Children Under 15 Years Of Age” as a reference for your research. The paper should be used as a guide or framework for your own paper. The contents of this paper should be able to help you in generating new ideas and thoughts for your own research. Use it as a guidance purpose only.

If you are preparing for questions that may be asked during your defense, then your answers will flow smoothly and effectively. This will prove your knowledge on the subject e.g “Knowledge And Practice Of Female Genital Mutilation Among Mothers With Children Under 15 Years Of Age“, and strengthening your argument. Ask friends and family, read your work for them to listen to your presentation, and write down questions. You may be lucky the panel will ask you those you have already prepared on.

Not knowing your topic “Knowledge And Practice Of Female Genital Mutilation Among Mothers With Children Under 15 Years Of Age” inside out will cause you to struggle and ultimately fail with your defense. You need to know the subject from every angle to ensure you are fully prepared for any question that may come your way.