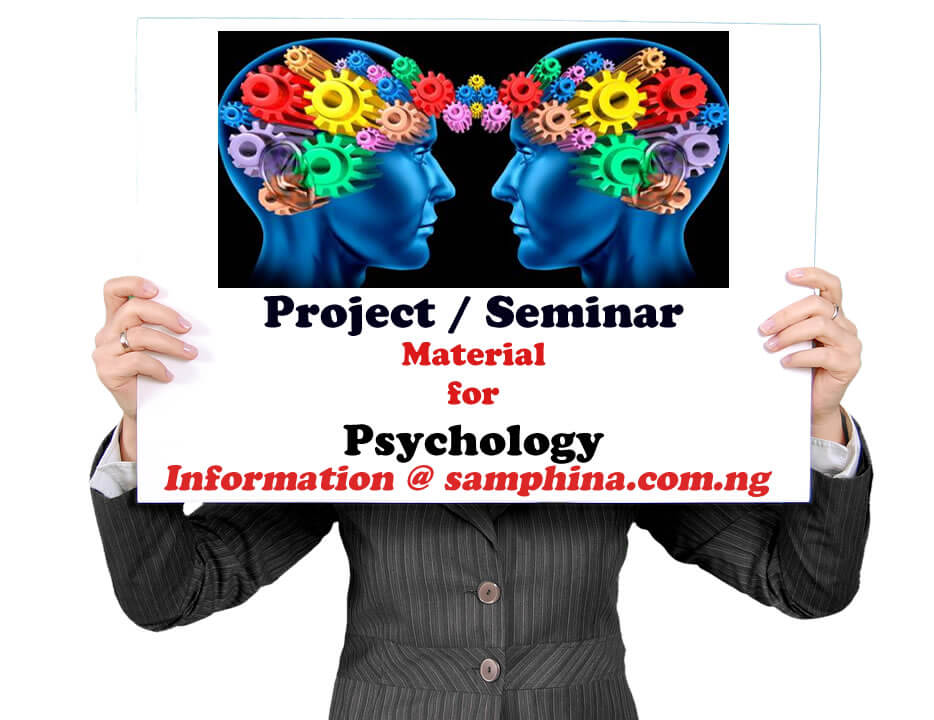 Rape, unlawful sexual activity, most often involving sexual intercourse, against the will of the victim through force or the threat of force or with an individual who is incapable of giving legal consent because of minor status, mental illness, mental deficiency, intoxication, unconsciousness, or deception. In many jurisdictions, the crime of rape has been subsumed under that of sexual assault. Rape was long considered to be caused by unbridled sexual desire, but it is now understood as a pathological assertion of power over a victim. Rape is often explained or excused as a manifestation of racial, ethnic, and class hatred or as stemming from a patriarchal system in which women are viewed as the property of men. Whatever its origins, rape is a serious crime and is treated as a felony in most countries with common-law systems. In many rape trials, the guilt or innocence of the accused hinges on whether or not the victim consented to sexual intercourse. The determination of consent often can lead to distressing cross-examinations of rape victims in court

As a result, many rape victims choose not to report the crime to police or refuse to press charges against their assailants. For example, according to the Bureau of Justice Statistics, an office within the U.S. Department of Justice, fewer than one-quarter of rapes or sexual assaults in the country were reported to police in 2016. Even when brought to trial, those charged with rape have a higher-than-average rate of acquittal, mainly because it is difficult to prove a crime for which there are usually no third-party witnesses and because the testimony of women often may be given less credence than that of men. Rape is thus both underreported and underprosecuted. To protect women from humiliating cross-examination, many jurisdictions have adopted rape shield laws, which limit the ability of the defendant’s counsel to introduce the accuser’s sexual history as evidence.The consequences of rape to the woman or man can be classified either as physically, mentally or emotionally traumatic. Among the physical effects include unwanted pregnancies, diseases or health problems, and certain disruptions on the woman’s natural bodily functions. On the other hand, psychological effects range from self-PITY to the more striking suicidal tendencies

– Unwanted pregnancy. Of course, the most immediate physical effect of rape is the risk for the victim of getting pregnant. Dependent on the age of the victim, she may conceive a child even if she is just reached puberty. In most instances, rape victims who do become pregnant opt to abort the child that is considered the result of the crime committed against them. In some cases the situation is further complicated due to abortions not being a legal option for the victim.

– Exposure or transmission of certain diseases. Without their knowledge, the rape victims are also at risk of acquiring sexually transmitted diseases such as HIV/AIDS that could affect their health in the short and long term even leading to death.

Damage or disruption of body organs or functions. Since rape is a form of forced intercourse, the victim’s body usually suffers physical injury particularly to the vagina, uterus, and other parts of the reproductive system. The risks are greater if the rape victim is a child or a very young teen. In addition the rape victims are often beaten up and tortured during and after the rape, which might even lead to losing their life in some cases.

– Trauma and paranoia. The foremost psychological effect of rape will be emotional trauma and paranoia. At times, the victim will exhibit symptoms of mental and emotional trauma through solitude and exclusion. They also develop fear in mingling and socializing with strangers and other people especially men. These effects can last for the duration of the victim’s lifetime.

– Self-pity or self-blame. Apart from making her aloof and isolated, rape can also lead the victim to pity or blame herself for the crime. This effect is partly caused by the social stigma or shame that societies or communities wrongly attribute to the victim. She is often deprived of the care she should receive from families and society at large, who in turn can accuse her of callous and provoking behavior. This worsens her mental state and she is left emotionally devastated.

– Suicidal tendencies. The most striking effect that rape can produce in a victim is the thoughts or tendencies of committing suicide. Because of trauma, self-pity, and seclusion, rape victims often feel that there is no longer hope and they could no longer recover and that they are not worthy of living.

The agency in charge for the violation of human right in Nigeria have been guided by series of laws and policies, so as to get justice for rape victims and also see to their psychological well being. These have caused the researcher to critically investigate the psychological effect of rape on adolescent in Nigeria. And to see how quick justic can be metted out to the victims of rape.

The primary objective of this study is to investigate the psychological effect of rape on adolescents, hence the study seeks to:

The study is considered significance for the following reasons.

This study focuses on investigation of the psychological effect of rape on adolescent. and also, the study will further examine how rape has affected adolescent psychologically, and how rape victims can get justice as quick as possible. hence This study is delimited to adolescent in calabar local government in cross river state.

1.7 Limitations Of The Study

During the course of this study challenges encountered were that of .

This is the scientific study of the human mind and its functions ,especially those affecting behaviour of a person.

Rape is a type of sexual assaults’ usually involving sexual intercourse, against the will of the victim.

This research material “Investigation Of The Psychological Effect Of Rape On Adolescent” is for research purposes and should be used as a guide in developing your research project / seminar work. For no reason should you copy word for word (verbatim) as samphina.com.ng will not be liable for any who copied the material.

samphina.com.ng is only providing this material “Investigation Of The Psychological Effect Of Rape On Adolescent” as a reference for your research. The paper should be used as a guide or framework for your own paper. The contents of this paper should be able to help you in generating new ideas and thoughts for your own research. Use it as a guidance purpose only.

If you are preparing for questions that may be asked during your defense, then your answers will flow smoothly and effectively. This will prove your knowledge on the subject e.g “Investigation Of The Psychological Effect Of Rape On Adolescent“, and strengthening your argument. Ask friends and family, read your work for them to listen to your presentation, and write down questions. You may be lucky the panel will ask you those you have already prepared on.

Not knowing your topic “Investigation Of The Psychological Effect Of Rape On Adolescent” inside out will cause you to struggle and ultimately fail with your defense. You need to know the subject from every angle to ensure you are fully prepared for any question that may come your way.