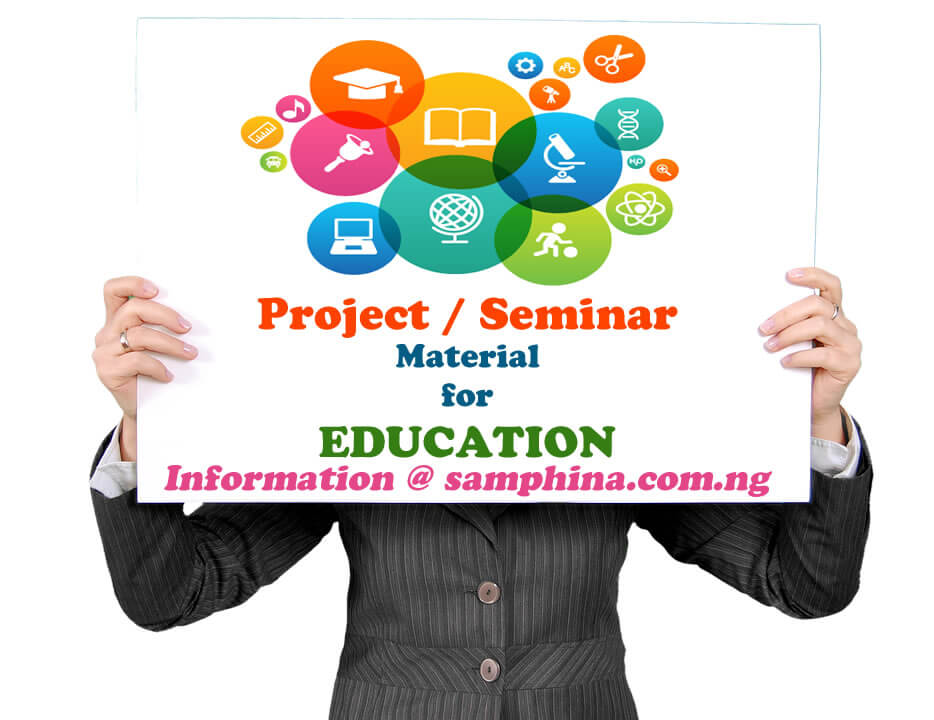 The world has faced several obstacles in its pursuit of progress, peace, and togetherness over the years. In light of this, it is critical to highlight the fact that proof of this is the continual rise in the global crime rate, which includes rape. Gender-based violence (GBV) is pervasive, although it is still the world’s least common human rights violation. Gender-based violence is a problem that affects many groups and countries, but its consequences are widespread. Domestic violence, child marriage, female genital mutilation, partner violence, and sexual assault are all examples of gender-based violence (Rape). Both men and women are victims of this type of violence, but it is more prevalent in women and is more widely documented, whereas it is under-reported in males (Tade & Udechukwu, 2020). Rape culture, on the other hand, describes how rape victims are held responsible for the sexual attack they have suffered. In the 1970s, feminists in the United States created a rape culture.Rape culture is defined by Emilie Buchwald (1993) as “a complex system of ideas that foster male sexual aggressiveness and condone violence against women.”

Nigeria is the most populous country in Africa. Several investigations into the frequency of gender-based violence in the country’s institutions show that the problem is widespread. According to two recent studies, 15% and 27% of young females have experienced forced penetrative and attempted rape, respectively, while 44% have experienced unwanted touching (tade 2020). In a separate study conducted in Ondo State, western Nigeria, 27 percent of schoolgirls said their instructors pressed them for sex, while 79 percent said male students sexually harassed them. The majority of the reports come from institutions in the country’s south. In the culturally different northern section of the country, little analogous study has been done. As a result, we conducted this research to look at Gender-Based Violence Against Female Students’ Career Development in Nigerian Universities. The findings might be utilized to advocate for gender tolerance and to inform and create gender-based violence prevention strategies and policies in higher education institutions.

1.3 Objective Of The Study Objective

The overall goal of the research is to critically investigate gender-based violence against female students career development in Nigeria University. Specifically, the study is set to.

This research will add to the current body of literature on this subject and will also act as a resource for academics, researchers, and students interested in conducting future research on this or a similar topic.

The scope of study covers the Investigation of Gender-Based Violence Against Female Students’ Career Development at Nigeria University and the University of Calabar was used as a case study.

The study was limited to a particular geographical area (south south) and was further limited to the University of Calabar due to time and budget constraints.

Gender-based violence refers to harmful acts directed at an individual based on their gender. It is rooted in gender inequality, the abuse of power and harmful norms. Gender-based violence (GBV) is a serious violation of human rights and a life-threatening health and safety issue.

Career Development or Career Development Planning refers to the process an individual may undergo to evolve their occupational status. It is the process of making decisions for long-term learning, to align personal needs for physical or psychological fulfillment with career advancement opportunities.

Our focus in this chapter is to critically examine relevant literature that would assist in explaining the research problem and, furthermore, recognize the efforts of scholars who have previously contributed immensely to similar research. The chapter intends to deepen the understanding of the study and close the perceived gaps.

This research material “A Critical Investigation Of Gender-Based Violence Against Female Students Career Development In Nigeria University (A Case Study Of University Of Calabar)” is for research purposes and should be used as a guide in developing your research project / seminar work. For no reason should you copy word for word (verbatim) as samphina.com.ng will not be liable for any who copied the material.

samphina.com.ng is only providing this material “A Critical Investigation Of Gender-Based Violence Against Female Students Career Development In Nigeria University (A Case Study Of University Of Calabar)” as a reference for your research. The paper should be used as a guide or framework for your own paper. The contents of this paper should be able to help you in generating new ideas and thoughts for your own research. Use it as a guidance purpose only.

If you are preparing for questions that may be asked during your defense, then your answers will flow smoothly and effectively. This will prove your knowledge on the subject e.g “A Critical Investigation Of Gender-Based Violence Against Female Students Career Development In Nigeria University (A Case Study Of University Of Calabar)“, and strengthening your argument. Ask friends and family, read your work for them to listen to your presentation, and write down questions. You may be lucky the panel will ask you those you have already prepared on.

Not knowing your topic “A Critical Investigation Of Gender-Based Violence Against Female Students Career Development In Nigeria University (A Case Study Of University Of Calabar)” inside out will cause you to struggle and ultimately fail with your defense. You need to know the subject from every angle to ensure you are fully prepared for any question that may come your way.