An Appraisal Of Contributory Pension Scheme And Retirees’ Welfare In Nigeria 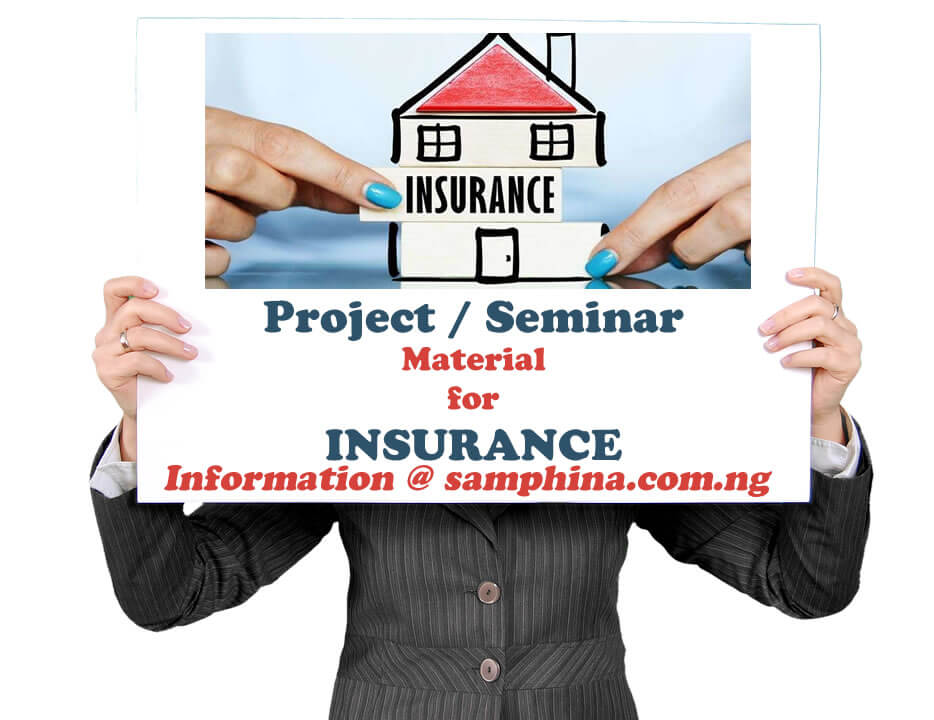 An Appraisal Of Contributory Pension Scheme And Retirees’ Welfare In Nigeria

Pension systems have become major elements of social development in the twentieth century, with particularly important effects on the well-being of older persons in our society. The past few years in Nigeria have witnessed concerted efforts by the various successive governments in the country at improving the living standards among the older category through Pension system, particularly with shifts in pension reforms, its payments and the maturing of pension plans.

It is well acknowledged in the literature that the responsibility of any government is to provide and sustain the welfare of its workers while in the service and after retirement. This is so because productivity and rate of growth are largely and positively related to incentives given to workers. This also has been recognized by successive governments in Nigeria as seen from various salary and pension reviews in the country. However, the essence of pension scheme is to provide workers with regular and stable income after retirement in order to cope with challenges of postretirement livelihood (Dogon-daji and Mukhtar, 2010). Hence, a worker who has worked in a given establishment for some years deserve some benefit which could take the form of pension or gratuity payable to the worker by the employer at the time of retirement.

Edogbanya (2013) viewed pension as a sum of money paid regularly to a person who no longer work because of old age, disability, retirement or to his widowed or dependent children by the state, former employers or from provident fund to which he and his employer both contributed.

The pre 2004 pension reforms had a number of problems that were adjudged to be against workers welfare, Olanrewaju (2011) and Dostal (2010) pointed out the major weaknesses of the pre 2004 pension reforms to include: Massive accumulation of debt estimated at over two trillion naira; large-scale arrears of unfunded entitlement of retirees; inadequate budgetary provisions coupled with rising life expectancy; increasing number of employers, wages and pensions; and inadequate supervision and regulation of pension system. These shortcomings adversely affected payments of retirement benefits to retirees in Nigeria.

Contributory Pension Scheme is a full funded pension scheme that tries to generate adequate funds (contribution) through savings. The scheme assists improvident individuals to save, and these savings are meant to satisfy the interest of the employee at retirement, shareholders, and also contribute effectively to economic development. Contributory Pension Scheme has been identified as an institutional investor that generates long-term contractual savings and stimulates the development of securities market (Mesike and Ibiwoye, 2012). Hence, this study presents a critical appraisal of contributory pension scheme and retirees’ welfare.

1.2 Statement of the Research Problem

The problems that have bedeviled the Pension Scheme that existed in Nigeria prior to 2004 have made it increasingly unsustainable. It was for these problems of increasing public expenditure/huge deficit, arbitrary increases in salaries and pensions as well as poor administrative structures, that the need for pension reform became inevitable. The problems were further aggravated with the constant political manipulation, besides non-payment of pensions for several years, which greatly lowered the welfare of retirees. Even the promised benefits were often inadequate due to rampant inflation against which pensioners had no protection, coupled with inaccurate record keeping that gave opportunities for corruption.

Although the new pension reform is guided by the key principles of sustainability, accountability, equity, flexibility and practicability, there is also this fear that funds or Retirees Savings Account (RSA) contributory can be mismanaged by the existing trustees. Also, risk of a given portfolio determines the return thereof. Some pension fund administrators do not have the necessary risk management profile while some fail to pay regard to rating signals needed to making sound investment decision.

In the face of all these, managing and administering contributory pension funds have continued to pose major challenge to Nigerian government. Yet, contributory pension scheme which guarantees employees certain level of comfort in their years of retirement has become a source of worry and concern to employees and retirees in the recent times. As it has become a common knowledge to see retirees forming unending queues in a bid to collect pension payment with occasional reports of untimely deaths due to the exercise.

The retirees under the old Pension Scheme are groaning because they are finding it increasingly difficult to access their retirement benefits several months and years after they have been discharged by their erstwhile employers and all these in turn, psychologically affect the welfare and performance of many Nigerian employees in the organization. It is against this backdrop that this study seeks to present a critical appraisal of contributory pension scheme and retirees’ welfare in order to confirm the adequacy and wellbeing of the retirees in Lagos State.

1.3 Objectives of the Study

The main objective of the study is to examine contributory pension scheme and workers welfare in Nigeria.Other specific objectives include:

In this study, attempt will be made to provide answers to the following questions:

⚠️ Not what you are looking for? Perform a quick search