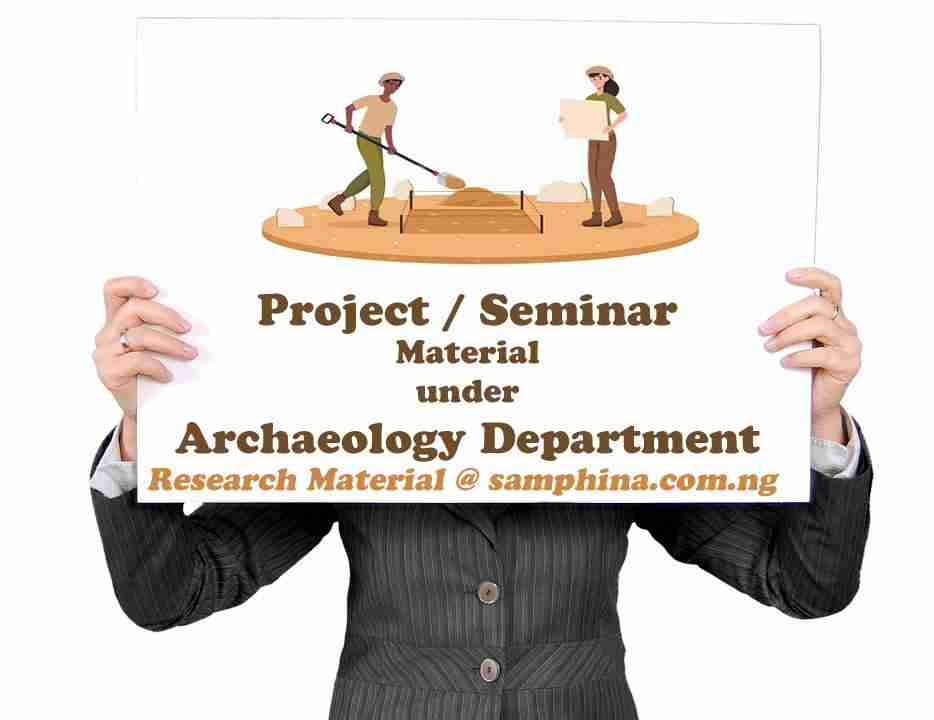 Anthropometry deals with the measurement of physical sizes and shapes of human body (D. Poswillo, 1963). In differentiating people of different ethnic backgrounds, nutritional status, and gender, according to G. V. Shah and H. R. Jahhav, 2004, anthropometric data seems to be useful. Several measurable anthropometric parameters or variables have been developed over the years for establishing possible differences amongst different groups (G. V. Shah and H. R. Jahhav., 2004). According to G. V. Shah and H. R. Jahhav (2004), S. W. Lobo, T. S. Chandrashekhar, and S. Kumar (2005), M.J.Golalipour (2006), Cephalic index is one of such very useful measurable anthropometric variables used in physical anthropology to determine geographical gender, age, and racial and ethnic variations. They proved that comparison of changes in cephalic index between parents, offspring, and siblings gives clues to genetic transmission of inherited characters or traits which play a role in forensic science. Argyropoulos and Sassouni(1989) showed that morphological features of different races and ethnic groups are not randomly distributed but appear in geographic clusters.

Arguably, Cephalometry continues to be the most versatile technique in the investigation of the craniofacial skeleton because of its validity and practicality (G. T. McIntyre and P. A. Mossey, 2003). Cephalometry is associated with the morphological study of all the structures present in the human head. Cephalometry is the scientific measurement of the dimensions of the head usually through the use of standardized lateral skull radiographs (I. EI-Feghi et al, 2004). Based on the above factors, anthropometric studies are conducted on the age, sex, and social or ethnic groups in certain geographical zones (G. V. Shah and H. R. Jahhav, [2004], P. Williams et al, [2003], M.J.Golalipour et al, [2003], M.J.Golalipour et al, [2005], B. C. Didia and D. V. Dapper, [2005], S. H. Garba, [2008], H. B. Fawehinmi and A. M. Eroje, [2009], O. Joy et al, [2009], G. S. Oladipo et al, [2009], G. S. Oladipo et al, [2013]). Several studies have been conducted on the age,sex,and racial or ethnic groups in different geographical zones (O. Joy et al, [2009], G. S. Oladipo et al, [2009], G. S. Oladipo et al, [2013], I. P. Singh and N. K. Bharin, [1968], E. A. Osunwoke et al, [2012]).These authors have sited various categories of cranium on the basis of head length, breadth, and index and described seven groups of crania. R. F. Okupe et al. (1984), in a comparative study of bi parietal diameter (BPD) fetuses of some of the Nigerian ethnic groups and Caucasians, showed statistically significant differences until near term when the Nigerian fetuses showed consistently longer BPD. Cussenot et al. (1990) reported that skeletal measurements were made as the basis of foetal anthropometry and age determination. In a related study, cephalic index varied with advancing gestational age with the highest and lowest being 81.5 and 78.0 at weeks 14 and 28, respectively (D. L. Gray, 1989).

Several studies have been carried out to classify head shapes based on cephalic index into four internationally acceptable categories that include dolicocephalic (<74.9), mesocephalic (75–79.9), brachycephalic (80.0–84.9), and hyperbrachycephalic (85.0–89.9) (P. Williams et al, [2003], M. Del Sol, [2005]). A study has shown that the people of Gurung community of Nepal of India are brachycephalic with cephalic index of 80.42 (G. V. Shah and H. R. Jahhav 2004). Bhils and Barelas are mesocephalic (76.98 & 79.80) (I. Bhargava and G. A. Kher, [1960], I. Bhargava and G. A. Kher[1961]). The Iranian people are predominantly brachycephalic and hyper brachycephalic (M.J.Golalipour, 2006). Besides being a predictor of fetal death, early trans-vaginal measurement of cephalic index had been used for the determination of Down syndrome foetuses (P. Rosati and L. Guariglia 1999). The first classification based on cranial morphology is attributed to the professor of anatomy Anders Retzius (1840).

This research material “Anthropometric Comparism Of Cephalic Indices Between Yoruba And Benin Ethnic Groups Residing In Okada Town, Edo State” is for research purposes and should be used as a guide in developing your research project / seminar work. For no reason should you copy word for word (verbatim) as samphina.com.ng will not be liable for any who copied the material.

samphina.com.ng is only providing this material “Anthropometric Comparism Of Cephalic Indices Between Yoruba And Benin Ethnic Groups Residing In Okada Town, Edo State” as a reference for your research. The paper should be used as a guide or framework for your own paper. The contents of this paper should be able to help you in generating new ideas and thoughts for your own research. Use it as a guidance purpose only.

If you are preparing for questions that may be asked during your defense, then your answers will flow smoothly and effectively. This will prove your knowledge on the subject e.g “Anthropometric Comparism Of Cephalic Indices Between Yoruba And Benin Ethnic Groups Residing In Okada Town, Edo State“, and strengthening your argument. Ask friends and family, read your work for them to listen to your presentation, and write down questions. You may be lucky the panel will ask you those you have already prepared on.

Not knowing your topic “Anthropometric Comparism Of Cephalic Indices Between Yoruba And Benin Ethnic Groups Residing In Okada Town, Edo State” inside out will cause you to struggle and ultimately fail with your defense. You need to know the subject from every angle to ensure you are fully prepared for any question that may come your way.